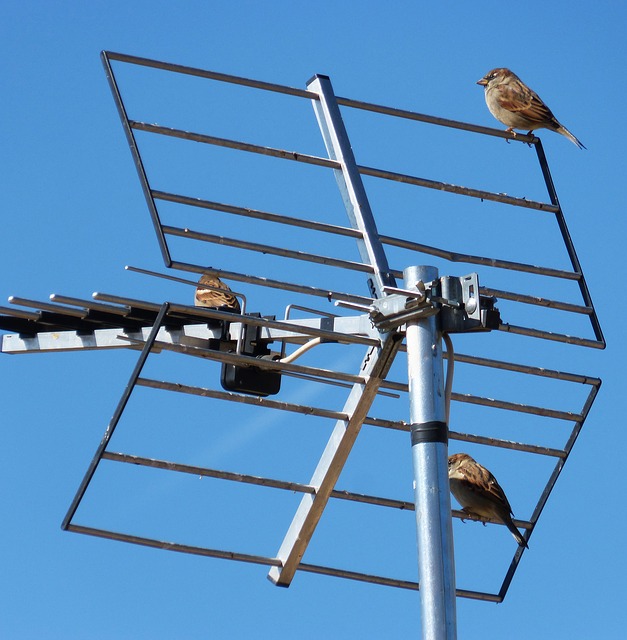 Knowing the differences between these two will help recognize the best signal frequency to use for a two-way radio. For example, a UHF antenna doesn’t travel as far as very high frequency, but it has a higher bandwidth.

Different wireless communications systems like two-way radios and cell phones operate operating frequency. It is the government that regulated the frequencies, as well as equipment that is used to communicate. It is a given that various kinds of radio signals, thus different wireless equipment is needed to satisfy the needs. Below are some more information you need to know about UHF and VHF.

VHF wave should not be over the local radio horizon to 100 miles. The frequencies are not likely to be disrupted by any issues with any electrical equipment, atmospheric noise, and other types of interferences. As it has a lot of different users, the low-band VHF is not very much recommended to be used for serious applications because of the level of radio noise that is present in these frequencies. In spite of the possibility of background noise, this remains a great choice because of being a low cost. Its transmission power is restricted to below 50mW, unless you will be functioning an assistive listening system that should be in 72-76MHz range. At the same time, a big antenna booster is needed, measuring as much as 3ft, thus limiting its portability.

Indoor UHF antenna radio waves are shorter when it comes to length compared to VHF, measuring at around 12-24 inches. This results in antenna length and radio range that is reduced. Anything from a human body to a building can disturb the transmission. Interferences and dropouts are more possible, but larger bandwidth occupation is allowed. This results in a broader frequency range and a wider scope of audio signals. Ut to 250mW is allowed, surpassing 50mW power restrictions.

In addition, UHF radio waves could only go as far as the line of sight. Anything that could get in the way of your eyesight would interfere with the frequency range, like tall trees, buildings, and other obstructions. For its transmission, it is high enough to be able to infiltrate through the walls of buildings, thus making the reception inside to be possible. The line of sight broadcast range is what makes the UHF incompatible in some cases. On the other hand, VHF offers a bigger broadcast range, the reason why it is preferred in some industries.UHF radio signals are utilized in many aspects of life including Wi-Fi, cellphones, cordless phones, walkie-talkies, television broadcasting, GPS, Bluetooth, and satellite communications. A large benefit of UHF transmission is its short wavelengths that are produced by high frequency. The radio wave size relates immediately to the transmission length and the reception antenna. Generally, UHF antennas are wide and short. Click this link to learn more about these two types of antennas.